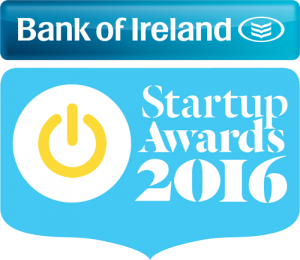 MakeMyWill Solicitors are delighted to be short-listed for two big Awards this year, with the winners to be announced later this week –

It has been a busy 18 months for founder, Wexford solicitor Susan Murphy, who began trading in January 2015. During her time in general practice, Susan noticed how many people put off making Wills. In research carried out, the main reason people did so was simply the hassle of it. Susan also unfortunately saw the problems caused by not having a Will, and so she decided to leave general practice and set up www.makemywill.ie – our firm will take instructions over the phone or on-line, at a time that suits the Client, be it evenings or weekends even, taking the hassle out of it and offering a professional, efficient, affordable and nationwide service.

Susan has appeared on TV3 and on both local and national radio stations to discuss her innovative idea. She is now a regular contributor to the Irish Independent, spreading awareness of the importance of a Will.

Susan is honoured to be part of her home County’s Business Awards along with many new business acquaintances she has met since starting-up. She is also extremely pleased to have made it through to the National Short-list of the Bank of Ireland Awards, where she had to pitch her business to four judges last week in The Ballsbridge Hotel, amongst some pretty stiff competition. 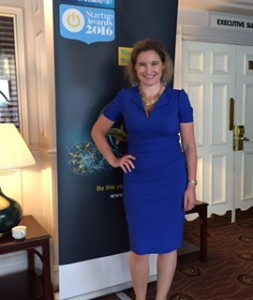 The Bank of Ireland Start-up Awards are being held this Thursday evening, 26th May in the RHA Gallery in Dublin (http://www.rhagallery.ie/)

The Wexford Business Awards are the following evening, 27th May at Clayton Whites Hotel in Wexford (http://www.claytonwhiteshotel.com/)